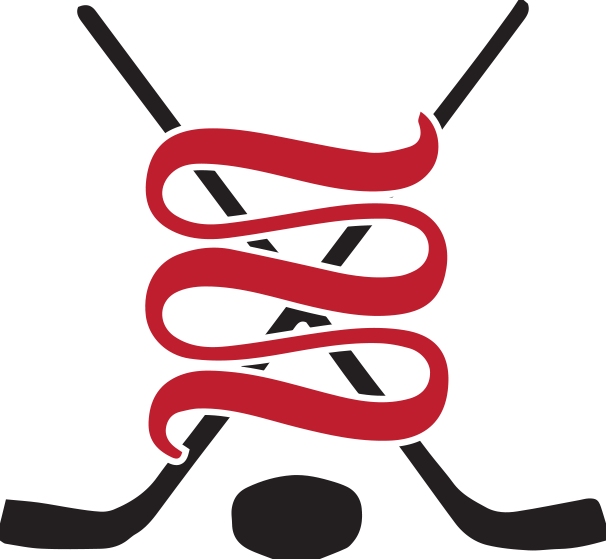 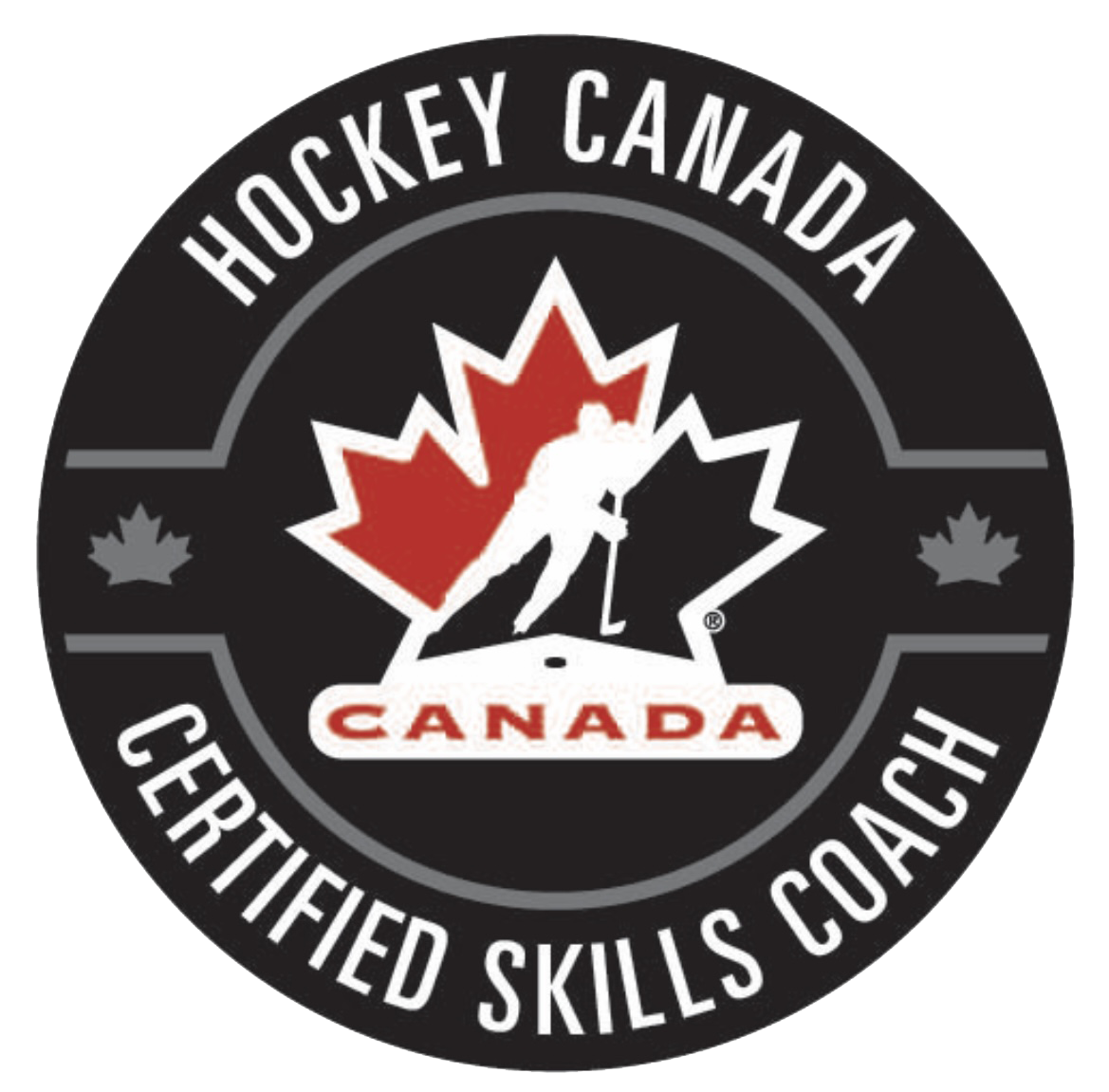 Ben Payne is the Director of PH Development and is a Hockey Canada Certified Skills Coach and is one of the only Hockey Canada Certified Skill Development Programs in the Vancouver Lower Mainland and one of only a handful throughout British Columbia.  At PH we provide a fun filled creative learning environment focusing on depth of skills that range from fundamental skill development at the recreational level to competitive advanced technical and tactical skill training at the individual and team level which facilitates game transfer.   At PH Development we aim to Produce Gamers not Drill Stars.

BEN PAYNE IS CERTIFIED AT THE ADVANCED LEVEL BY HOCKEY CANADA IN THE FOLLOWING SKILL AREAS:

PH Development offers many types of hockey skills and skating development services including:

Ben is in a league of his Own

Ben offers a unique approach to skating and skills development that players of all ages gravitate to. From the first time my son took the ice with him over five years ago, I immediately understood why they loved his sessions so much. He gives them permission to fail, creating a safe place on the ice
…
where he encourages them to push themselves without fear of falling or failing. In addition, he’s found a way to show players how their skills practice translates to real-life / game scenarios. No longer is a young player just doing mohawks or cross-overs because the coach has told them that’s what they are doing over and over again. He connects the dots. And for kids, that’s a game changer. Finally, as a human being, Ben is one of the most inspirational coaches we have met, having gone through tremendous health struggles that at one point had doctors stating that he might never play again. He proved them wrong, returning to the game to play professionally, while also running a youth development program AND completing his master’s degree. (Seriously – how many of your child’s coaches have a MASTERS DEGREE?) And for this reason, my son, on his own accord at age 9, wrote a school essay about Ben being his hero. At the end of the day, while I’m sure many have aspirations of their child playing in the NHL, what is most important to me is teaching them to be amazing humans, and Ben is in a league of his own in that regard.

Read more “Ben is in a league of his Own”

PH Development is truly amazing. We asked Ben to help get our son get to that next level with his skating. My son has learned more in three sessions with PH Development than he has with any other skating coach. It’s amazing to sit up in the stands and watch what Ben has taught my
…
son and to see the lessons taught translate into his games so quickly. PH Development really breaks down the technique while slowly adding each additional layer, Ben immediately fixes any bad habits that may slow the progression. I’ve seen few coaches who understand that if an athlete performs a drill wrong, without being corrected, the athlete will forever know they are doing it right. Muscle memory can be a nightmare to rewire, and PH Development is the most efficient, positive way I’ve ever seen it done. Working with PH Development has allowed my son to stay on top of an ever faster and changing game and we couldn’t be happier with our decision to go with PH Development.

In one week one daughter improved immensely.

My daughter had taken a few skating lessons when she was 5 years old and absolutely hated skating so I stopped taking her to something she didn’t enjoy. I registered her in a learn to play camp where she had 6 lessons on basic hockey rules and moves. She enjoyed this very much and wanted
…
to join the boys in the fall. I had fear of her not being able to keep up so I registered her in a skate camp for an hour once a week for 8 weeks. Although the camp was good and she did ok, she wasn’t enjoying it as their were several kids and the instructors were limited in attention they could give each student. My sister then told me that I should register my daughter with an instructor her son goes to. This is where I was introduced to Ben Payne. My daughter came off the first day and could not wait to go back the next as Ben took the time to explain how each maneuver was to be executed and skated alongside each child making sure they did it correctly. In one week one daughter improved immensely. I confidently registered her for the fall program and she happily attends PH Development to learn more (her words). I am proud of her efforts and I feel she could not have achieved them without the help of Ben. Sincerely Proud Mom!

Read more “In one week one daughter improved immensely.”

Did you see my BEN PAYNE MOVES?!!!

Billy made two plays last game that he nicknamed…one resulting in a great pass for a goal and the first thing he says to me when he gets in the Car. Did you see my BEN PAYNE MOVES?!!!

Thank you for the great work you are doing!

TJ has started scoring. 5 goals in 2 games v.s. a 2006/07 team from Lethbridge this past weekend. Tom says he can see him using the techniques you are teaching in your sessions translate over to games. He is showing improvement! Thank you for the great work you are doing!

Contact us today and we will provide you a free hockey development services quotation.