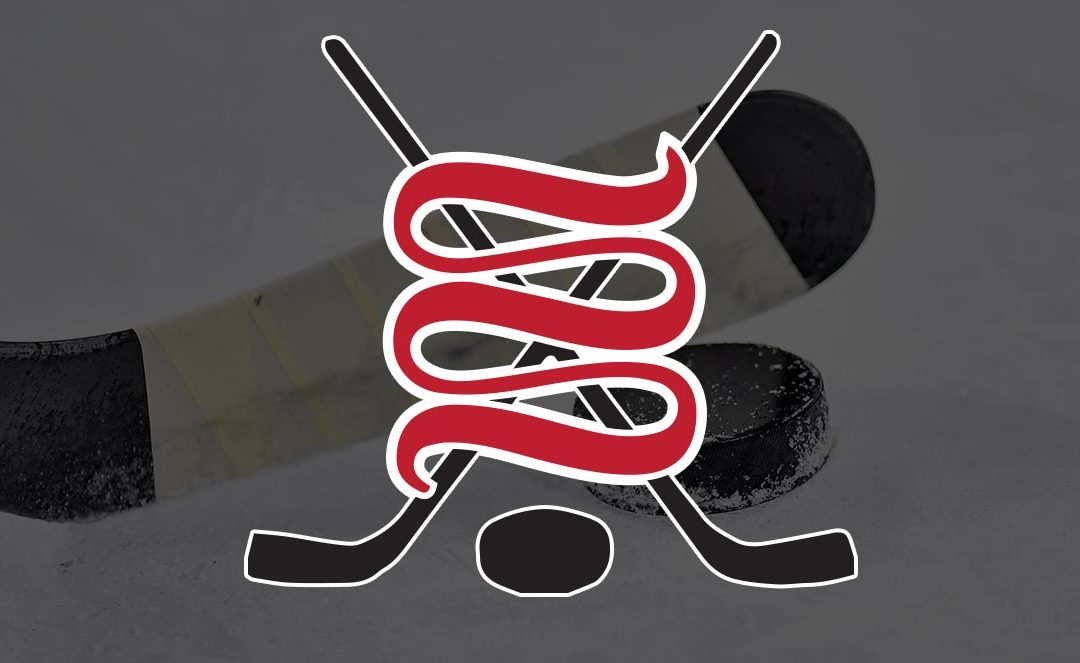 Fargo, North Dakota and Moorhead, Minnesota are College cities.  For those of you who aren’t familiar with the geographical region of the Mid Western United States, the border between Northern Minnesota and North Dakota in this region is a stone throw.    Have you ever heard of the movie “Fargo?” yep, that would be the place.

A great college region, Moorhead, MN and Fargo, ND districts have a combined population of 180,000 with close to 40,000 college students.  There are three notable universities in the area.  Concordia College (CC), North Dakota State University (NDSU) and Minnesota State Moorhead University (MSUM). The University of North Dakota Sioux in Grand Forks is roughly a 45-minute drive.

Safe to say there was no shortage of fun;) – if you catch my drift!

One week away from walking across the stage to accept my diploma, I was heavily medicated lying in the hospital bed after my operation wondering what was going on?  Was I okay?  Would I be okay? While I had been struggling with my health for quite sometime this was all quite sudden.

I looked down from my hazy state and saw a tube that was protruding from my abdomen which had about two feet of exposure.  At the end of that tube was a drainage sac.  That tube was draining infection out and into a sac which I had to haul around with me for two and half weeks. The doctors at the hospital informed me I had a ruptured appendix (an unfortunate misdiagnosis) and before removing the infection first needed to be drained.  I was in good spirits despite everything as it was reassuring to now learn of a diagnosis and that I would eventually be on the mend. The end was in sight!  The increased pain and discomfort over the past year was due to a problem with my appendix which apparently isn’t a huge issue, as according to medical experts, you can function without your appendix.  A rupture can be dangerous but all had turned out okay and recovery was on the horizon.  I will never be sure if the medical staff downplayed the condition or was it that an accurate assessment couldn’t be made as things weren’t clearly seen with the infection.

My Mom and Dad, Sister and Grandparents were scheduled to make the trip to see me graduate.  My family jumped on an earlier flight to come and be with me.  I was hospitalized for the week and my family came from the airport directly to the hospital.  I was given permission to be discharged into the care of my parents so that I could attend my graduation ceremony.   The doctors prescribed strong pain killers and antibiotics and I still had a tube protruding from my stomach that my dad took care of emptying and changing the sac.  My mother preferred doing other things for me.  My graduation ceremony was scheduled for the following Saturday. Despite not being able to move that well, I was determined to walk across that stage.  Pumped full of pain Meds I managed to walk across the stage to accept my diploma and be at my graduation ceremony with my classmates and teammates.

In the evening we went off to “Micks” the campus bar to celebrate with friends and family of the graduating class.  I couldn’t stay as long as everyone else but still had a great time enjoying the company and reminiscing on the past four years.   The senior class tradition at this bar is to grab a tile block from the ceiling to buy and sign the names. our names and our writings remain in the bar as long as it stands. leaving our mark where we spent countless Thursdays for “Mug night”   We had a designated Hockey tile Special Memories.

My parents returned home and I stayed at a local teammate’s parents house for the next week until I was given the okay to fly.  Before I left to go home, I had a follow-up appointment at the hospital.  The doctors replaced my drainage sac with a new one.  They told me to follow up with medical professionals in Canada to have the tube removed and my quality of life would be back to normal in a couple weeks. Boy were they wrong…

My university chapter in Minnesota had come to a close – what a ride!  Now my focus was heading home for the summer to train and pursue my dream of playing hockey overseas for the upcoming season….or so I thought…

Crohn’s and Colitis Canada is a non- profit charity foundation dedicated to finding cures for Crohns and Ulcerative Colitis that affect the lives of children and adults.  Crohn’s and Colitis are both auto immune diseases which affect the large and small intestine.  The disease is extremely debilitating and is highly prevalent in children under the age of 10.